Those of you who live in my city know just how long we've had no sunshine. Today, things changed (it actually started yesterday). The sun is out, the snowtopped mountains are beautiful and the days are getting longer.


We decided to take a walk in Stanley Park, took the skytrain to Waterfront and walked from there. Spring announced its coming. 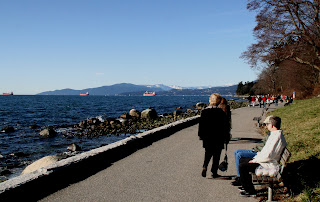 Some flowers were blooming, and it seems that half of Vancouver had the same idea about taking a walk as we did. 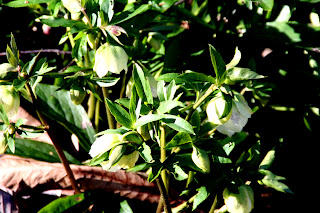 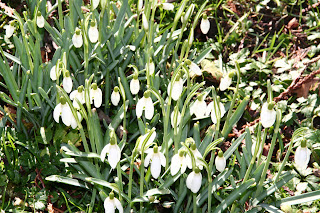 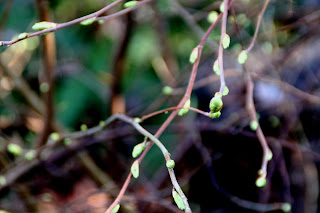 Spring is coming: some flowers and buds.


On the way back, we decided to take the seabus (the ferry across the harbour) to Lonsdale Quay for a beer and a burger (since I wasn't driving, this was a safe thing to do). Seabus is part of the skytrain system, so we bought a ticket at Waterfront, went to the quay, had our food, got back on the seabus, transferred to skytrain, and went home. The fare for each of us for all that was $1.75 each way (a total of $7.- for the whole day). I think the cost of driving would have been higher (at $1.05/l for gasoline) - and I would have had to have a coffee instead of a beer. 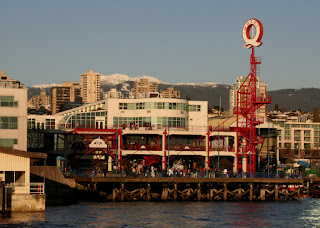